This event took place on 11 November 2021
You can watch a recording online
Adult/non member £6.00
Museum Member/student £3.00

COULD THE BOOK OF KELLS HAVE BEEN MADE AT PORTMAHOMACK?

The Book of Kells, a copy of the Latin Gospels, is the most complex manuscript to survive from the early middle ages. Preserved at Kells, County Meath, its place of origin is often assumed to be the great monastery on Iona.

However, there is no evidence for this, and there have been persistent – and eminent – voices suggesting that it was a Pictish production. This argument has not been revisited in depth since the major excavations of the monastic site at Portmahomack, so a fresh examination is timely. This lecture reconsiders the arguments for an eastern Scottish point of origin, in a centre such as Portmahomack or indeed Rosemarkie.

Victoria Whitworth studied English (specialising in Medieval languages, literature and archaeology) at St Anne’s College, Oxford, before doing an MA and a D.Phil. in York. From 2012 to 2016 she was a lecturer at the Centre for Nordic Studies on the Orkney campus of the University of the Highlands and Islands. Her research has primarily focused on Pictish, Scottish and Anglo-Saxon stone sculpture. Whitworth has published three historical novels set in Viking Age England. 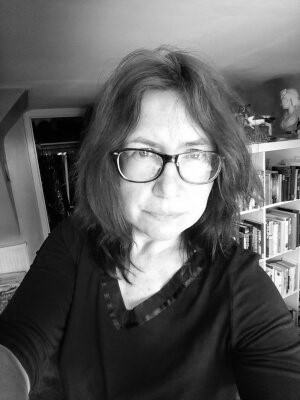 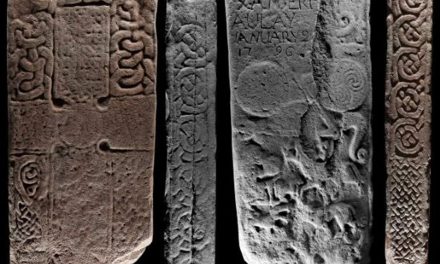 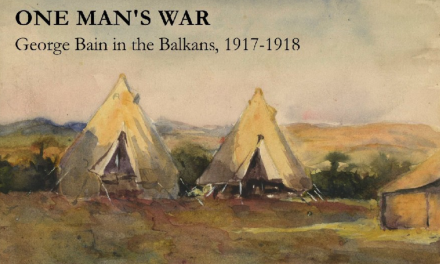 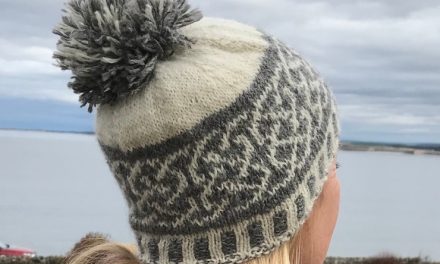