Groam House Museum contains a fascinating collection of Pictish carved stones and also the archive of George Bain who was instrumental in stimulating the 20th-century revival of interest in early medieval art from these islands. Among the artistic inspirations for both were the great illuminated Insular Gospel books – notably the Books of Durrow and Kells and the Lindisfarne Gospels, which span the late seventh to early ninth centuries. The interlacing lines of connection between them all and the historical and cultural contexts for their production will be explored in this celebration of the Pictish contribution.

Michelle P. Brown FSA is Professor Emerita of Medieval Manuscript Studies at the School of Advanced Study, University of London, and was formerly the Curator of Illuminated Manuscripts at the British Library. She has curated many exhibitions, has broadcast widely and is a prolific author. Her books include: The Lindisfarne Gospels: Society, Spirituality and the Scribe (BL: London, 2003), How Christianity Came to Britain and Ireland (Lion Hudson: Oxford, 2006), Manuscripts from the Anglo-Saxon Age (British Library: London, 2008), The Book and the Transformation of Britain, c.550-1050: a Study in Written and Visual Literacy and Orality (BL & Chicago University Press: London & Chicago, 2011), The Lindisfarne Gospels and the Early Medieval World (BL, London, 2011) and Art of the Islands: Celtic, Pictish, Anglo-Saxon and Viking Visual Culture c.450-1050 (Bodleian: Oxford, 2016). 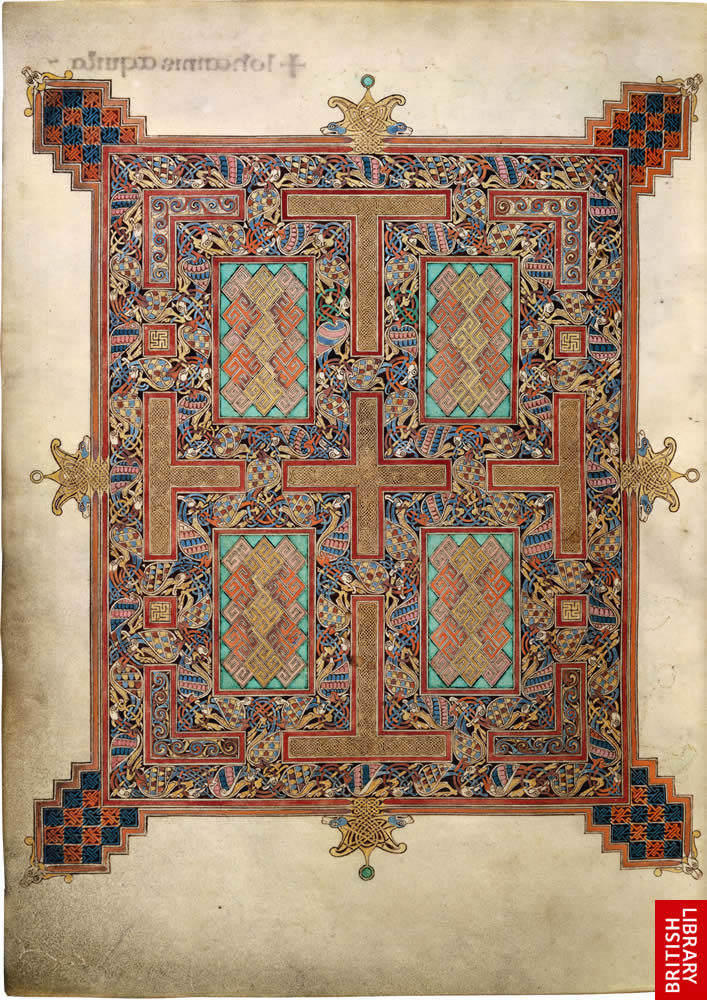