Found in the ground

Last year a small gold ring was found in one of the fields close to Fortrose.  Made in the 1600s AD, it is inscribed ‘where lyfe is true’.  The ring forms the centrepiece of the spring exhibition ‘Found in the Ground’ at Groam House Museum in Rosemarkie.

Over the last decade metal-detecting, archaeological field-walking and excavations have recovered all sorts of information from in and under the soil across this part of the Black Isle.  The display looks at the surprising range of artefacts that have been found.

The objects include medieval brooches and buckles, seals and small weights, prehistoric pottery and flints, as well as more recent buttons, ceramics and military items.  They reflect the significance of the medieval burgh of Fortrose, Ormond Castle near Avoch, the earlier Pictish religious centre at Rosemarkie, and their prehistoric pasts.

All finds dating to before c1900 AD can be claimed by the Crown if the original owner is not known.  The items have to be reported to Scotland’s Treasure Trove Unit, and their advisers decide whether or not objects should be passed to local or national museums.  This ensures that the finds will be publicly accessible for the future.  If the finds are claimed then the museum must raise funds to reimburse the finder.

This gold ring is particularly interesting.  It is called a ‘posy’ ring.  The name comes from the French ‘poésie’ meaning a poem.  This refers to the short sayings that are engraved inside these rings.  The words can be religious, friendly or amorous.  The style of writing may be as formal capitals or in lower-case freehand. The museum received a grant from Scotland’s National Fund for Acquisitions to enable it to acquire this very personal piece. 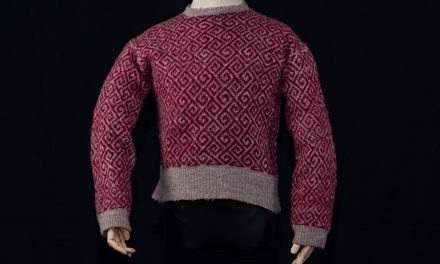 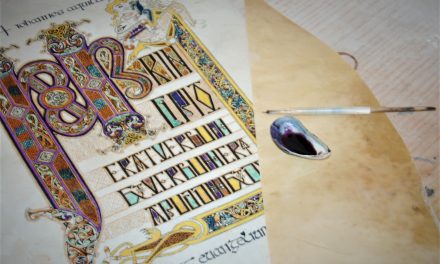 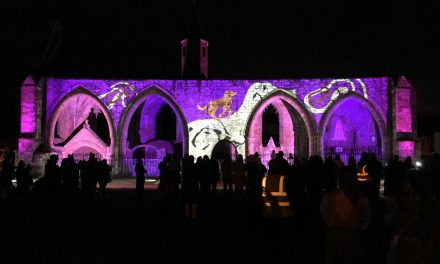 Unravelling the Celtic Knot: The Performance 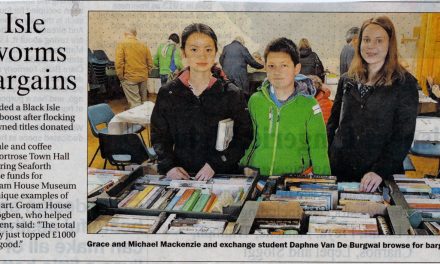 ‘WORD ON THE STREET’ Big Book Sale and Coffee Morning